Who was Daniel J. Bower….

Daniel J. Bower was one of us. A firefighter, an Honor Guard member, a husband, a father, a son.  Dan was the Commander of District 7, and was a member of Freeport, Local 441. Sadly, Dan was diagnosed with cancer as a young man.  His cancer spread, and eventually Dan passed away on November 12, 2013 at the age of 38.

Even while Dan battled his disease, and was sick and drained from his treatment, he made sure he attended trainings, events, and Commander’s Meetings. At a Commander’s Meeting in Springfield, he was so tired from his chemo and traveling that he could barely move. But he wasn’t going to miss the meeting. He lasted about fifteen minutes before his wife had to take him home. It was his passion to go above and beyond and he put the Honor Guard before himself. That is why this award is named in his Honor.

The award was established at the 21st Annual AFFI Honor Guard Convention, February 10, 2013.
It was renamed and dedicated to Daniel J. Bower at the 22nd Annual Convention, January 26, 2014.

For Commitment & Dedication Above and Beyond 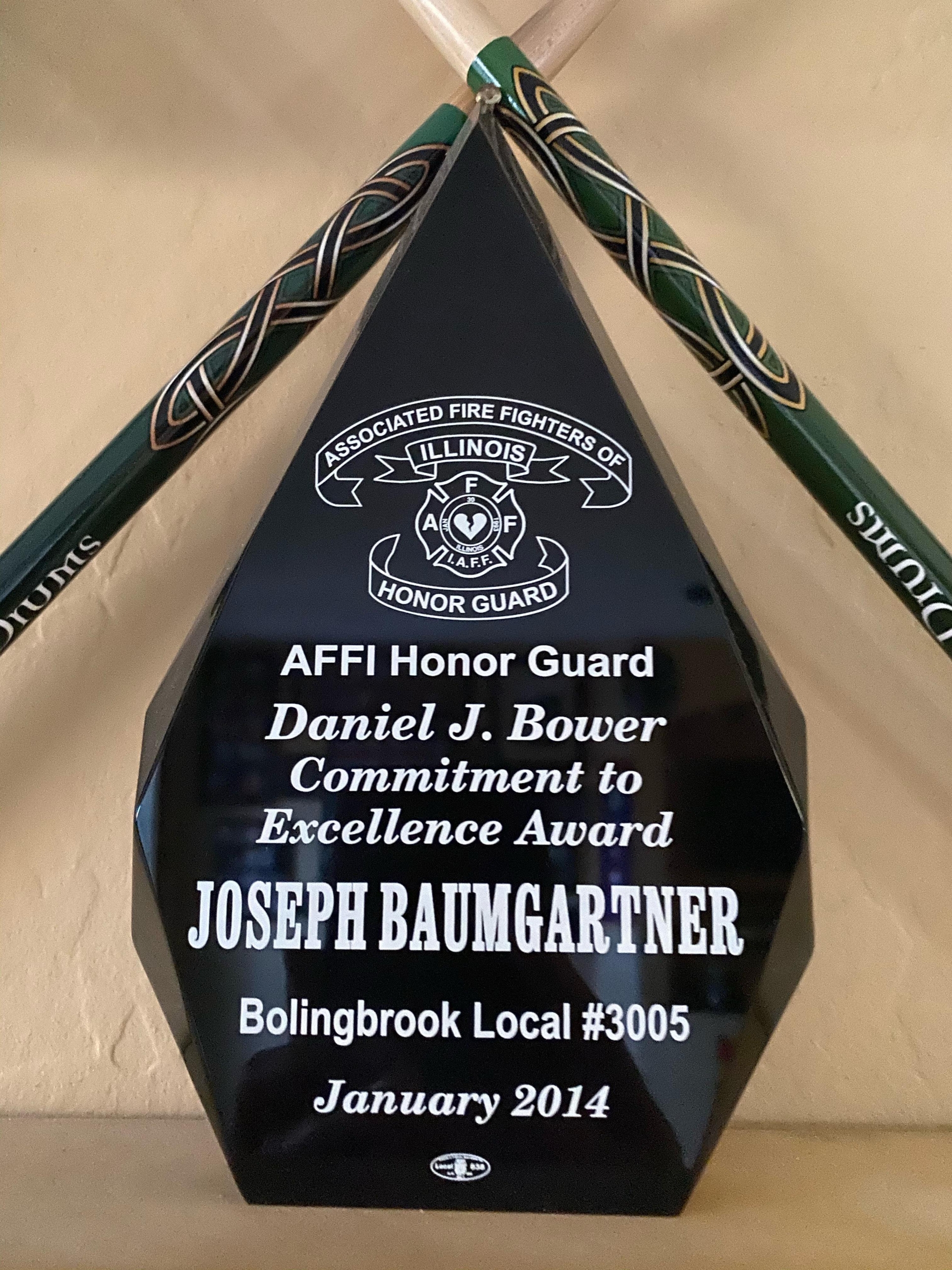 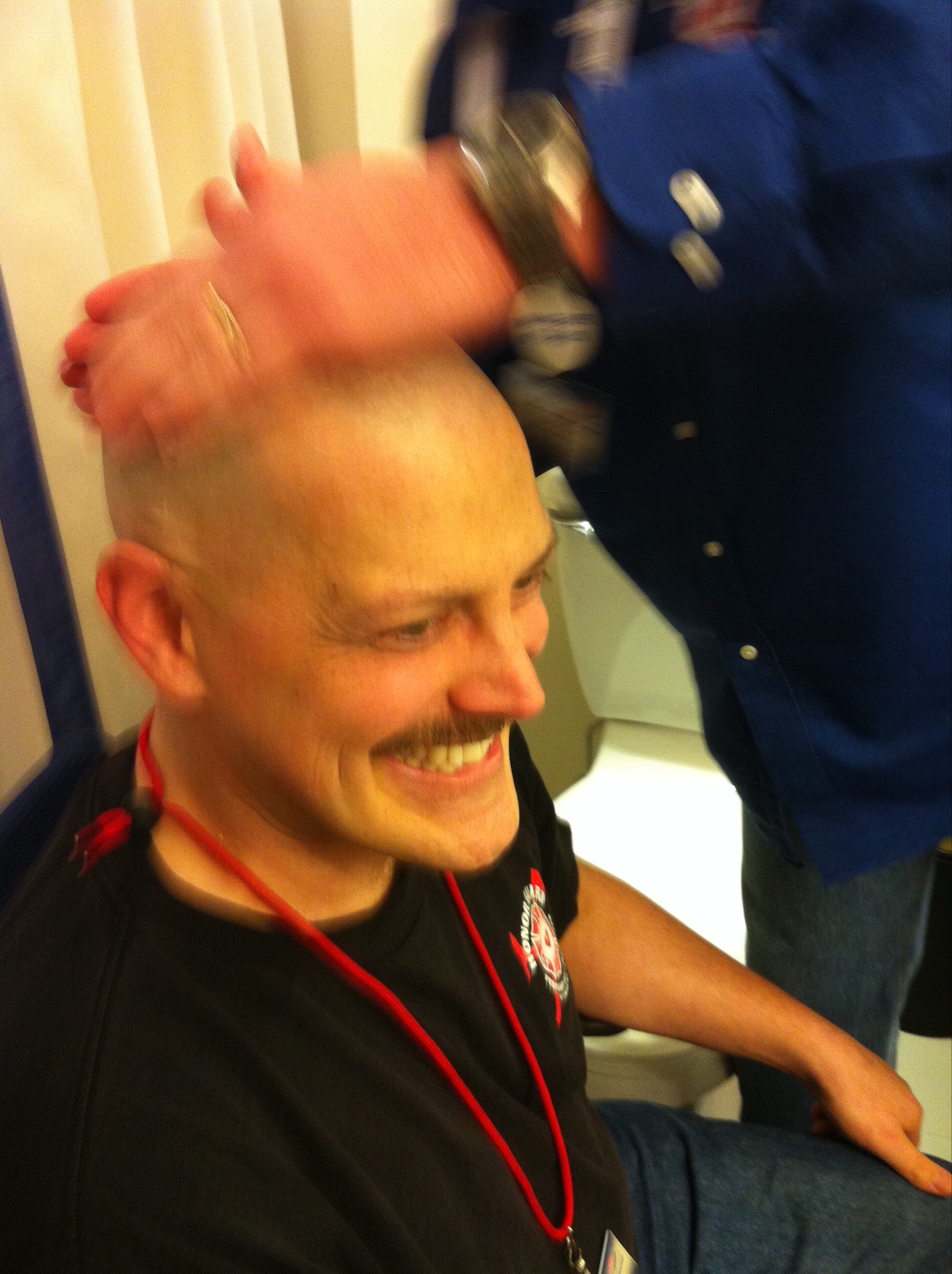 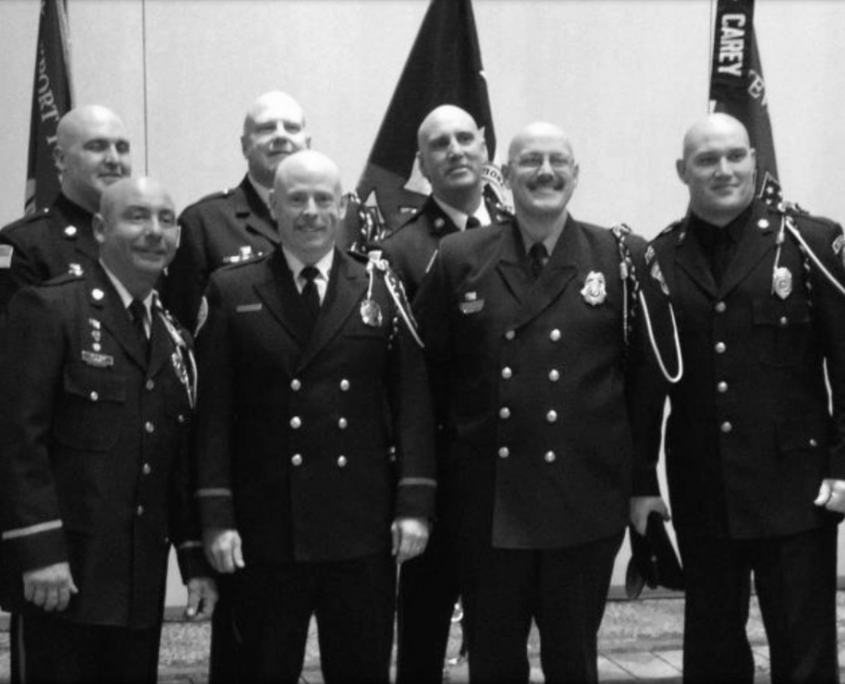